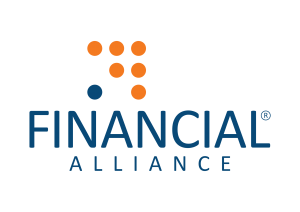 We had gotten notifications from #1’s school that there were some cases of HFMD, but it never crossed our mind that he could have gotten it because there were none in his class. Before we begin our sharing, we thought that it would be a good idea to share what are the symptoms of HFMD especially for first time parents or parents who have no experience with this disease.

A child with HFMD may suffer from some of the following common signs and symptoms:

However, symptoms may vary between individuals, and at different stages of the disease. E.g. some may only have a rash or some individuals may show no symptoms at all.

We brought our #1 (30 months old) to the clinic on 25 June 2022 (Saturday) as he had eczema-like rashes on both his forearms that did not go away after a week. He had no other symptoms besides the constant itch, and he has no history of eczema as well. (Neither hubs and I have eczema too)

The PD took a look at the rashes, and also his palms. She found 3 red, almost unnoticeable dots on his right palm and also 1 single dot on the soft palate in his mouth. She said that the eczema could have been triggered by the HFMD virus, which could have taken some time to incubate, thus the rashes on his forearm appeared before the spots on his palm and his mouth. She also mentioned that this could be just the start of the HFMD, and the symptoms could worsen over the week. She prescribed fever medication, ulcer medication and a moisturizer for the eczema. Note that there is no specific treatment for the infection other than symptomatic relief of symptoms. The most important thing would be to keep him hydrated and well rested. He was given 7 days of MC. We were particularly fearful as we heard so many horror stories about the level of discomfort kids go through while battling the virus. And also, our 9 month old could have been exposed to the virus because we were not aware earlier, and thus did not separate them.

That afternoon, lo and behold, our 9 month old started refusing milk and was crying non-stop. He was also unable to sleep and required us to hold him in order to get any bit of shut-eye. There were only 2 wet diapers throughout the day. His temperature also ran up to 39 degree, which made us think that his irritability may not be due to teething. We immediately thought that he could have gotten HFMD from his older brother. We proceeded with a check on his hands and legs and couldn’t find any rashes. It was then that we saw a big ulcer in his mouth. We sent him to KKH immediately as we were concerned that he might be dehydrated. Our hearts broke as he could not drink nor sleep and could only cry from the discomfort. He was prescribed with paracetamol, Ibuprofen and an oral gel for the ulcer. It took 2 days of medication before his ulcer shrunk to the size of a whitehead and his appetite returned.

On the other hand, thankfully our #1 did not show any worsening symptoms, and he thoroughly enjoyed his MC spending time at home, haha! So in a way, we were “lucky” as we only had 1 sick child on our hands.

As parents who faced this situation for the first time, our advice would be to trust your instinct if you feel that something wrong is with your child. Thankfully we sent them early for medical advice, and the medications helped them to recover faster.

The 2 bills came up to almost $400, which is quite a sizeable sum. However, HFMD is one of the covered infectious diseases under our accident plan, thus we were able to get reimbursement for our bills.

You may use this link https://engage.fa.com.sg/elvinhuang/ to generate and compare quotes for personal accident plans should you be keen in taking up the coverage.

Hope you enjoyed reading our blog! 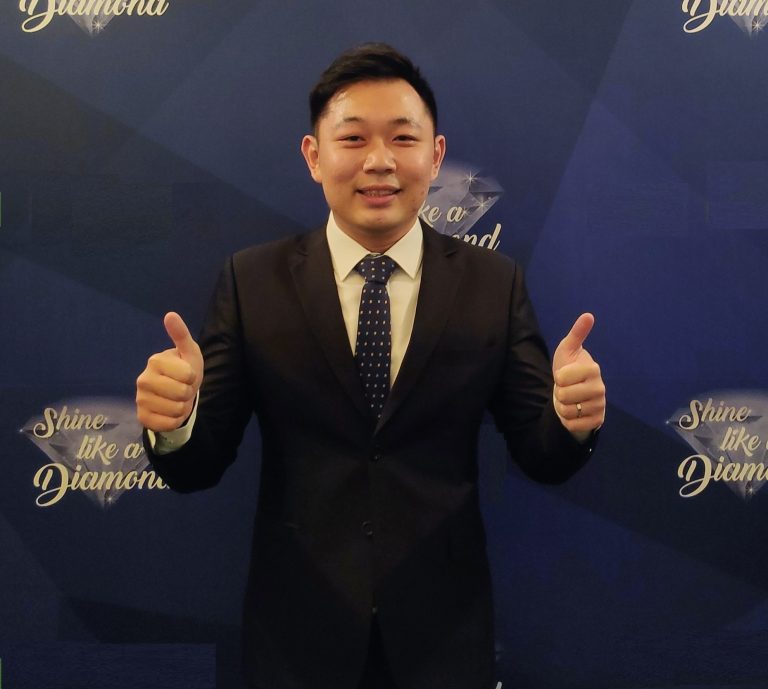 Hi, I am Elvin Huang, a Financial Advisory Manager at Financial Alliance, one of the best known and leading independent financial planning company in Singapore.
Having been in this industry for nearly 10 years, I have seen my fair share of what happens to families and businesses when they fail to plan for the unexpected. As such, I see it as my personal mission to help better the lives of anyone I meet in one way or another.

All of us encounter these PAIN indicators;

Being with an independent financial planning company gives my clients the competitive edge of being able to understand the various offerings of solutions from the different insurers in Singapore, and deciding which one works the best for them.

My clients’ interest is of my utmost top priority.
“It’s not about how much life insurance you need, but how much your family needs if you aren’t here.”

Every drop of wisdom was collected through engaging your concerns, it forms the reservior of my thought which will in turn be applicable like flowing waters.