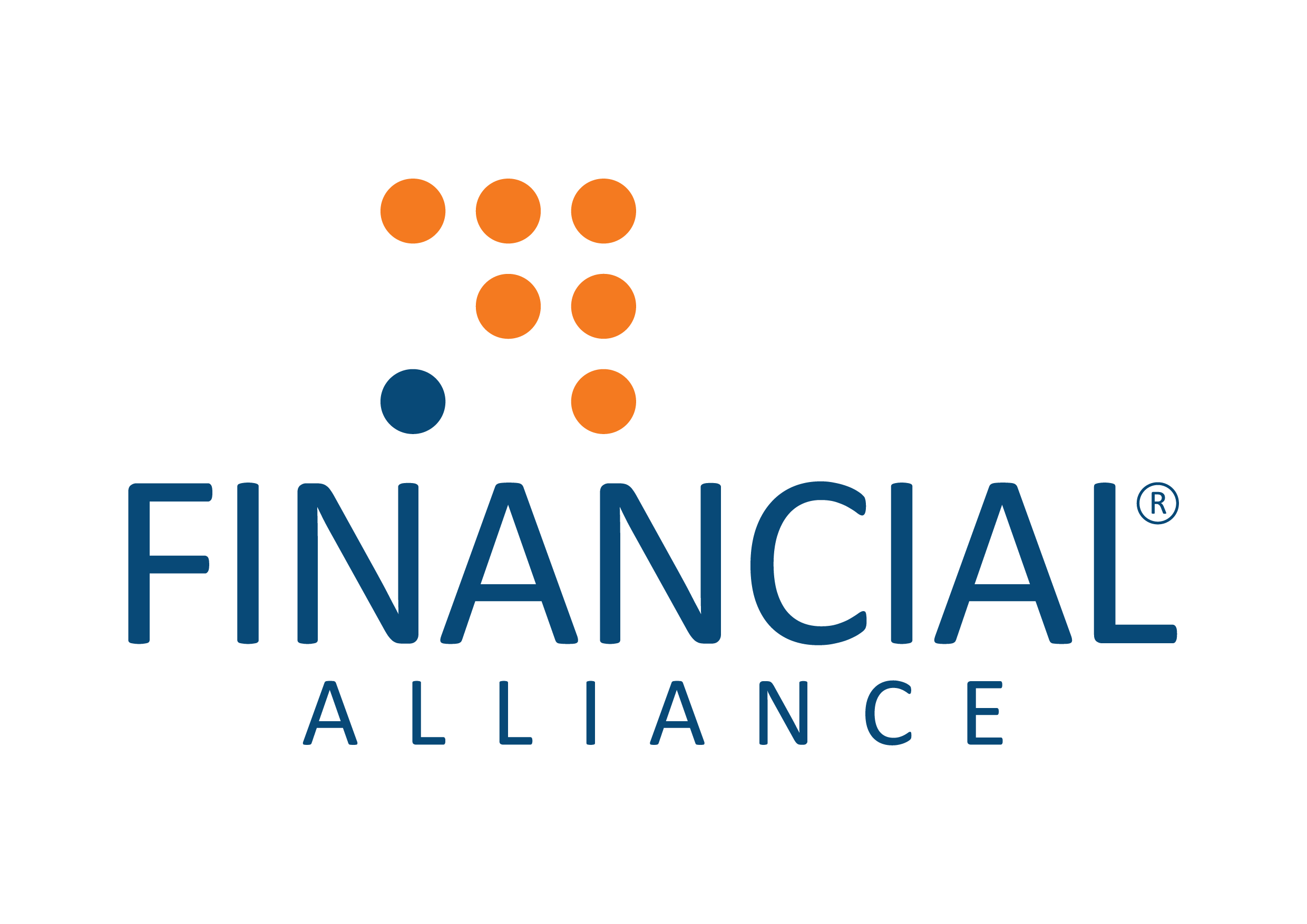 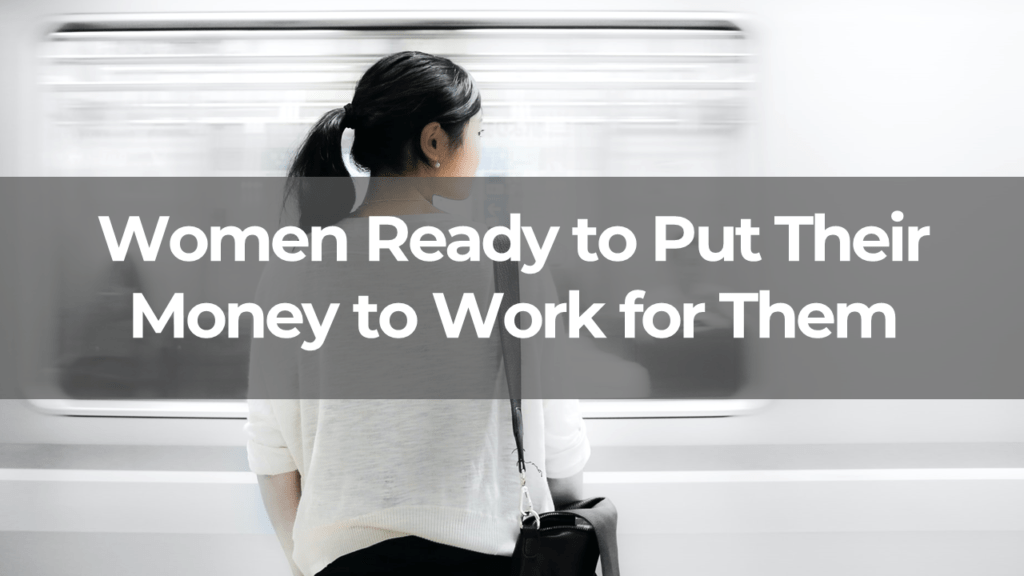 [VIDEO] Women Ready to Put Their Money to Work for Them

Lately, it has become clear to more women that they need to do more with their money to help it grow for the future.

For decades, we’ve been hearing about an “investment gap” between males and females. And while it still exists, a whopping 72 percent of women in a new survey by Fidelity Investments say that they’re ready to make bolder moves in the coming months – including investing more of their savings.

“Women tend to be the CFO of their household,” says Kathy Murphy, president of personal investing at Fidelity. “They tend to pay the bills, they tend to make 80 percent of the purchasing decisions. This (investing) can be part of it.”

The point about investing more savings is crucial. While 44 percent of females polled for the firm’s “2018 Women and Investing Study” were currently putting their money to work in the market beyond just retirement accounts – that compares to 59 percent of men -more than a third of all women reported having $50,000 or more still sitting in checking and savings accounts that pay a pittance in interest. And that third or so includes those who do invest outside of, say, company 401(k) plans.

But if even $20,000 of that cash was invested in a conservative portfolio mix? Over five years, in a typical market, the money could potentially swell by $5,733 vs. $80 in a basic savings account (and potentially $2,961 in a typical five-year CD).

Millennial women would seem to be taking those numbers most seriously, which accounts for much of the optimism underlying the report.

Forty-eight percent of them are already investing their cash, as opposed to about 40 percent of both Baby Boomers and Gen Xers.

“This is the first time in almost a decade of doing this research that we’ve seen Millennial women on track to really lead the way,” notes Murphy.

Don’t misunderstand: No one’s saying people – men or women – shouldn’t keep at least enough cash on hand in savings to cover three to six months of living expenses. That’s a fundamental rule of thumb among financial advisors. And Murphy contends that women who do invest actually turn out to be “great” at it for this simple reason: They come up with a long-term plan based on their own or their family’s goals, and then they allow their investments to grow without tending to make the mistake of trying to time the market.

Many online tools can help women looking to better manage their financial lives.

As for why women lag behind men in investing, Murphy has her own theory: “Sixty-five percent of them equate it with picking stocks. But it’s not about that. It’s about having a financial plan and sticking to it.” 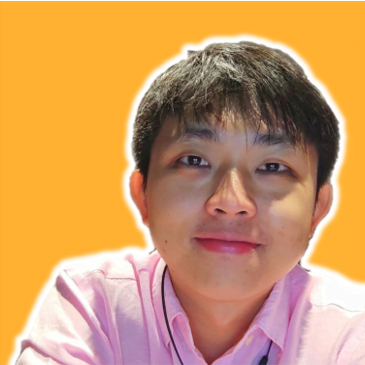